Description: Bubble Shooter Bunny is a puzzle game where you need to match three or more same color bubble in order to eliminate them. Clear all the screen in order to win the level.

Instructions: Use mouse to play

Yummy 2048
25.02.20 arcade / puzzle
Merge identical food items by moving them in any direction with the help of arrow keys or swiping your figure on the screen or swiping mouse pointer. Each time you merge 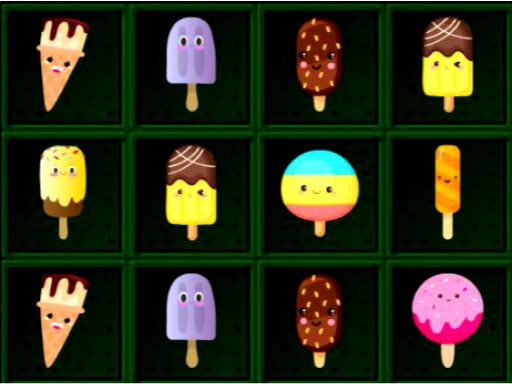 Ice Cream Puzzles
13.02.20 girls / puzzle
Slide the ice cream blocks towards another identical block to eliminate both. Use as least moves as possible to do this. Elimination of a block gives you 100 points, but 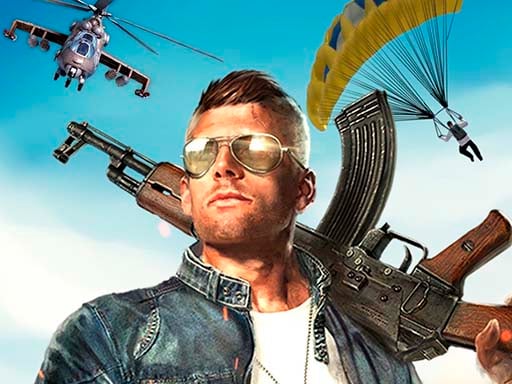 Infinity Battlefield Ops
13.02.20 boys / shooting
It’s time to take an action in the battlefield as an army commando and experience the best FPS shooting adventure. Shoot to kill in special ops with different army guns 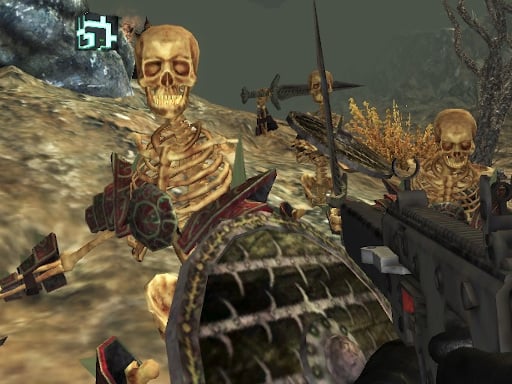 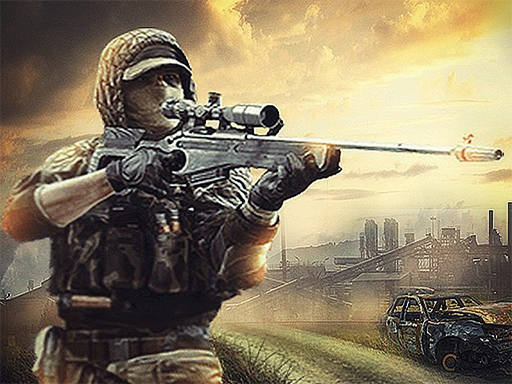 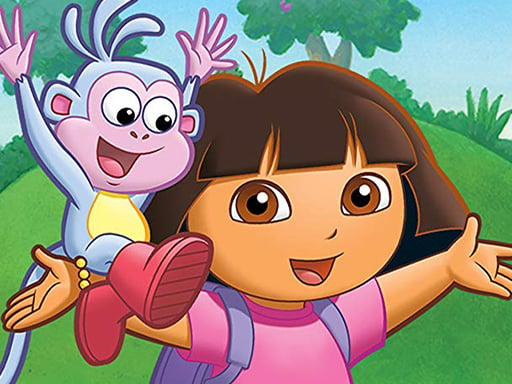 Dora Candy Land
13.02.20 arcade / puzzle
Dora Candy Land Match3 puzzle game. Super match3 game with Dora and Candy. Swap two candies and get three or more in a row. A Match 3 game and you can play it for free..
Do not miss